We design Small HydroPower Plants suitable for local communities, industry, or to contribute to distributed generation in a regional electricity grid.

Small plants challenge designers and investors by posing environmental, technical and economical issues to be solved with constant research of original and cost effective solutions.

Our 15 + years experience grounds on a wide set of running small plants ranging from 10 kW to over 1 MW of installed power.

We apply holistic approach thanks to our network of qualified specialists covering all critical aspects of SHPP development: 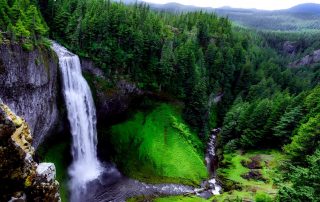 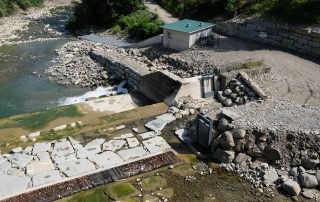 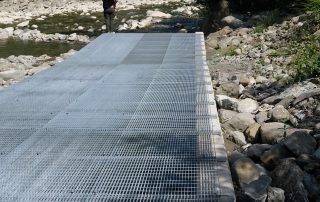 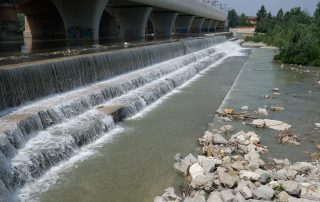 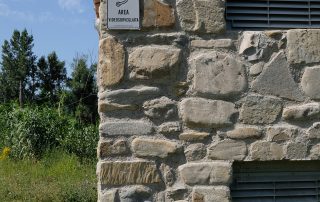 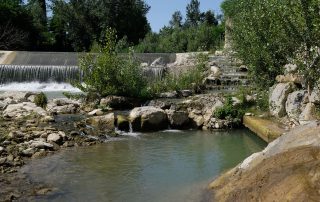 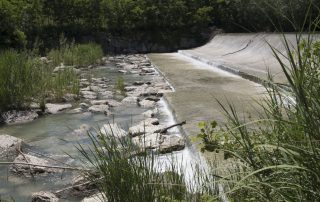 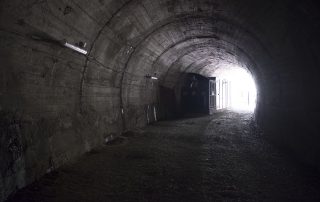 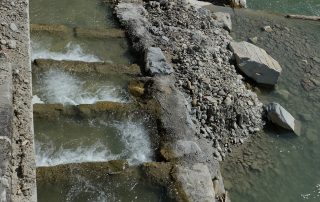 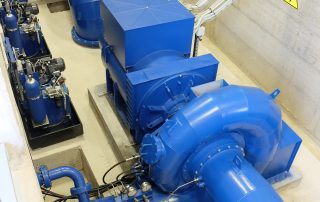 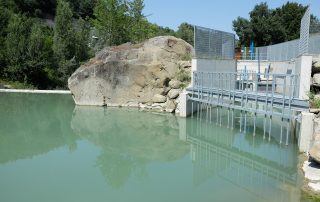 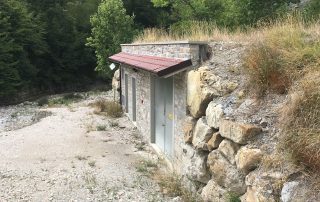 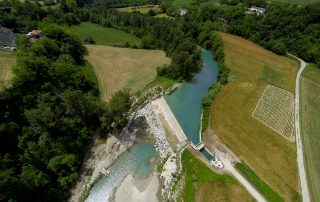 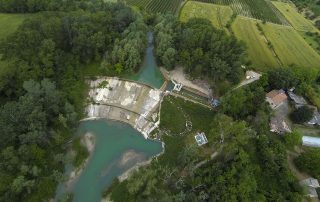 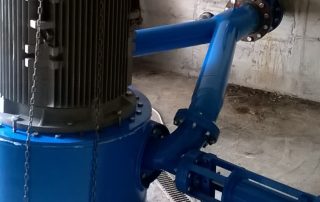